Almost ₽60 million will be spent to protect Baikonur from terrorists

58 million rubles will be allocated to protect the city of Baikonur from terrorists. The authorities of Baikonur decided to allocate more than 62 million rubles to finance the crime prevention program in the city. at the end of 2021, even before the protests began in Kazakhstan 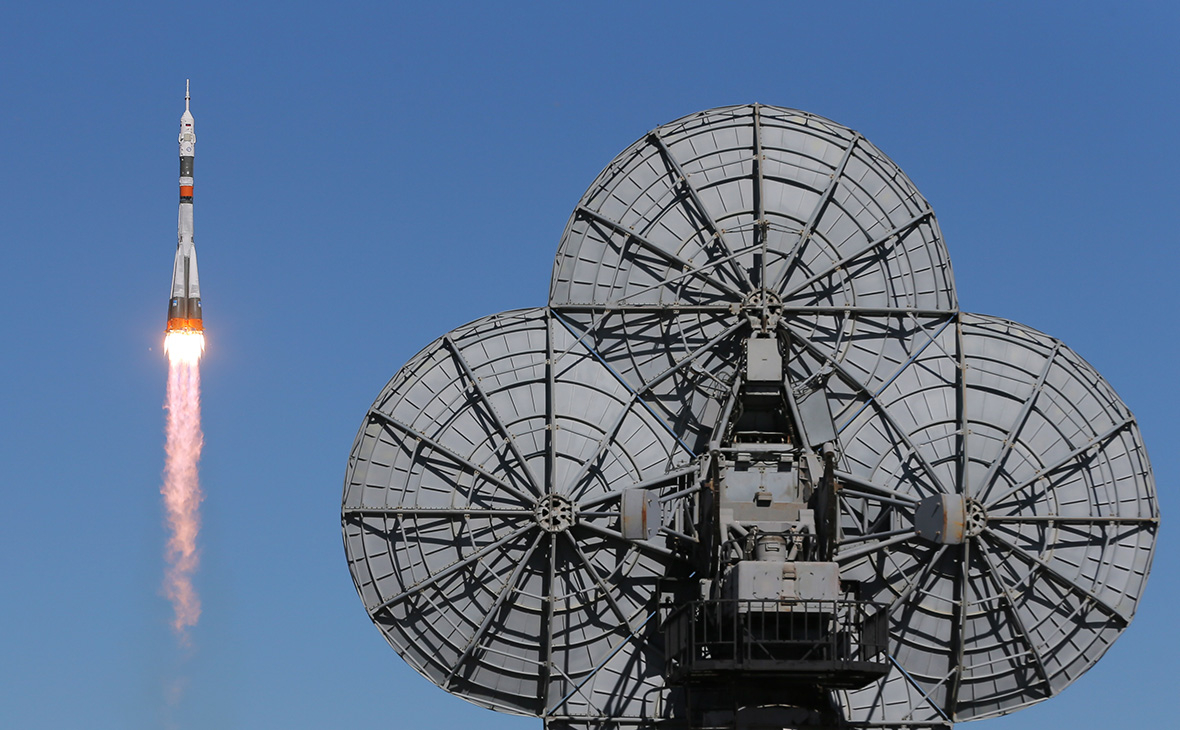 In 2022, more than 62 million rubles will be allocated to finance the state crime prevention program in Baikonur, the city administration reports. Of these, 58 million rubles. will go to provide anti-terrorist protection of city facilities.

The decision was made at a meeting of the coordination council of the city's law enforcement agencies, which took place on December 28, before the start of the protests in Kazakhstan.

The situation in Kazakhstan escalated on January 2, when protests began in the west of the country, in the cities of Zhanaozen and Aktau, due to a sharp increase in prices for liquefied gas, which is the main fuel for passenger transport. Subsequently, the protests took on a political character and escalated into riots. Clashes with security officials took place in several large cities. In Almaty, during the riots, the administrative buildings of the police and the KNB and the airport were attacked.

President of the country Kassym-Jomart Tokayev announced the participation of international terrorist groups in the riots in Kazakhstan. He sent an appeal to the leaders of the CSTO with a request for support. Countries, including Russia, sent peacekeepers to the republic. On January 10, Tokayev said that the wave of unrest in the country began “ as if by a single command. '' He called the incident an attempt at a coup, preparations for which had been going on for a long time.

In Baikonur, in connection with the protests in Kazakhstan, there is a blue level of terrorist threat. The authorities announced the creation of people's guards, which will patrol the streets along with law enforcement officers. Residents were forbidden to move around the city in groups of more than three people. An exception is made only for families. The authorities decided to allocate funds for the purchase of additional foodstuffs.

General Director of Roscosmos; Dmitry Rogozin said on January 7 that the situation in the city is calm, but at the cosmodrome the armed guards of key facilities have been strengthened.