Ayrton Jimenez introduces us to Downton BA in his debut single.

Ayrton Jimenez introduces us to Downton BA in his debut single. 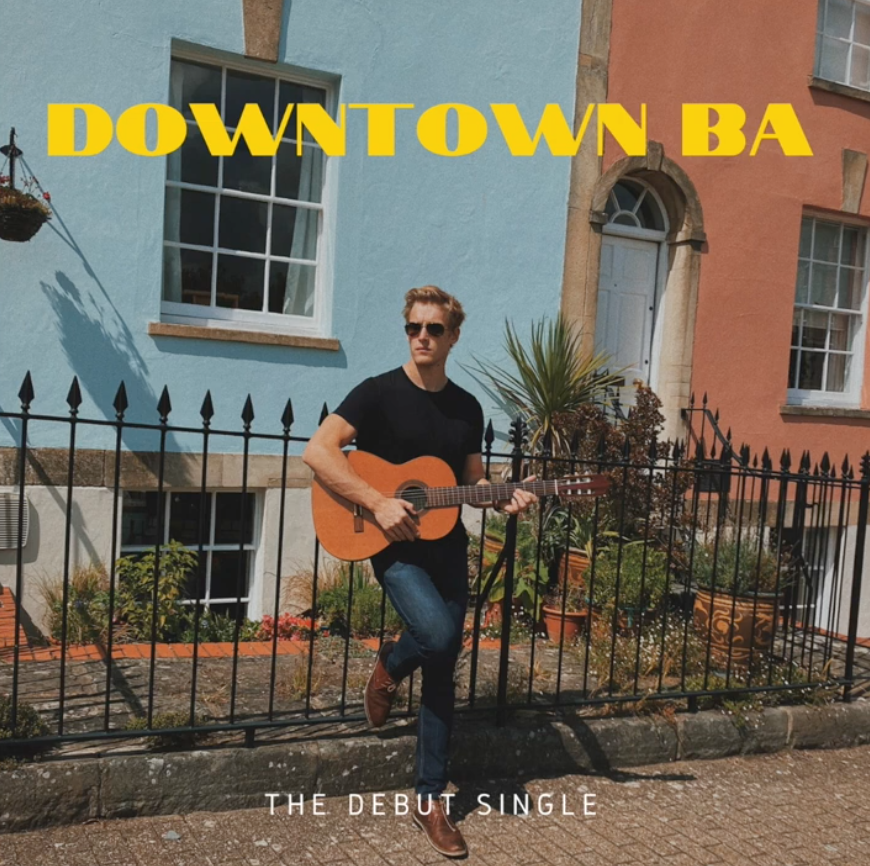 Up and coming Singer-songwriter Ayrton Jimenez has released his debut single, Downtown BA; if the Doors used Spanish guitars and there was more sugar-coating to Jim Morrison’s vocals, their singles would run in the same psych-pop vein as this sultrily paced acoustic pop earworm.

Debut singles aren’t often as promising as this sweet, sensual and tonally rich single; we’re already eager to hear what Ayrton Jimenez has in store for his sophomore release. His authenticity is only matched by his accessibility. Given the chance, his radio-ready sound will become A-list material.

Downton BA will be available to stream on all major platforms from September 10th; check it out for yourselves on YouTube.