The Greek military on the island of Crete aimed missiles from the S-300 system at Turkish F-16 reconnaissance aircraft that flew over the Aegean Sea, where the disputed islands of Greece are located 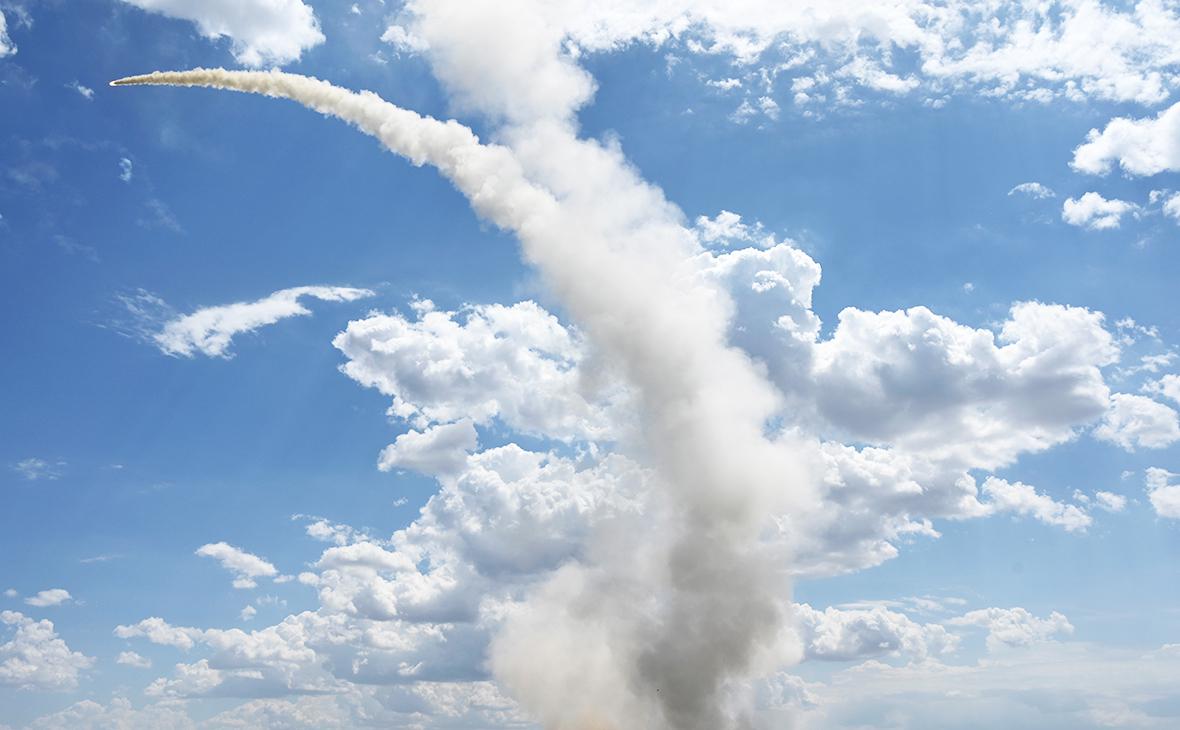 According to the interlocutors of the publication, on August 23 aircraft of the Turkish Air Force flew in international space in the Aegean Sea and the Eastern Mediterranean.

The military countries on the island of Crete aimed a surface-to-air missile at Turkish F-16s. three kilometers west of the island of Rhodes. The planes completed their planned tasks and successfully returned to their bases.

CNN Turk sources in the security forces called the actions of Greece hostile and stressed that they contradict the principles of NATO, where both countries are members.

The Greek authorities planned to deploy the S-300 system in Cyprus in 1997-1998, but then Turkey opposed it. As a result, the complex was installed in Crete in 1999. It consists of four systems and eight launchers with a missile range of about 5 km.

Relations between the countries have deteriorated sharply in the past few months due to a dispute over the status of islands in the eastern Aegean Sea, which have passed to Greece through results of the Lausanne Treaty of 1923. The countries continued to argue about the delimitation of territorial waters and airspace, and Turkey made claims against Greece because of armaments on the islands.

Read on RBC Pro Pro x The Economist “Aren't you ashamed?!”: why people work in “immoral” companies all of a sudden I’ll miss everything”: what is the danger of FOMO syndrome and how to counter it How the economic miracle led Japan to the “lost thirty years” Articles Pro x The Economist Instead of Alibaba: which companies are now thriving in China — The Economist

At the end of May, Turkish Foreign Minister Mevlut Cavusoglu accused Greece of violating the status of the islands in the Aegean Sea and proposed to demilitarize them. He noted that otherwise Turkey would raise the issue of ownership of the islands.

On June 9, Turkish President Recep Tayyip Erdogan said that Greece is trying to use the islands with non-military status in various exercises and to involve third countries, including NATO members, in this. He warned that such attempts would lead to disaster. In addition, the Turkish leader accused the Greek authorities of putting pressure on the minority of Turks who live in Western Thrace, Rhodes and Kos.

Then Greek Prime Minister Kyriakos Mitsotakis told Erdogan that the world would not agree to any revision of the borders, and “history is not rewritten because someone arbitrarily constructs it in their mind.”

In late July, the leader of the Turkish Nationalist Movement Party, Devlet Bahceli, showed a map in which the Greek islands in The Aegean Sea as well as Crete are depicted as being Turkish. After that, Greek Foreign Minister Nikos Dendias said that the country fears the consequences of the rise of nationalism in Turkish society. He stressed that there are no conditions for improving relations with Turkey yet.