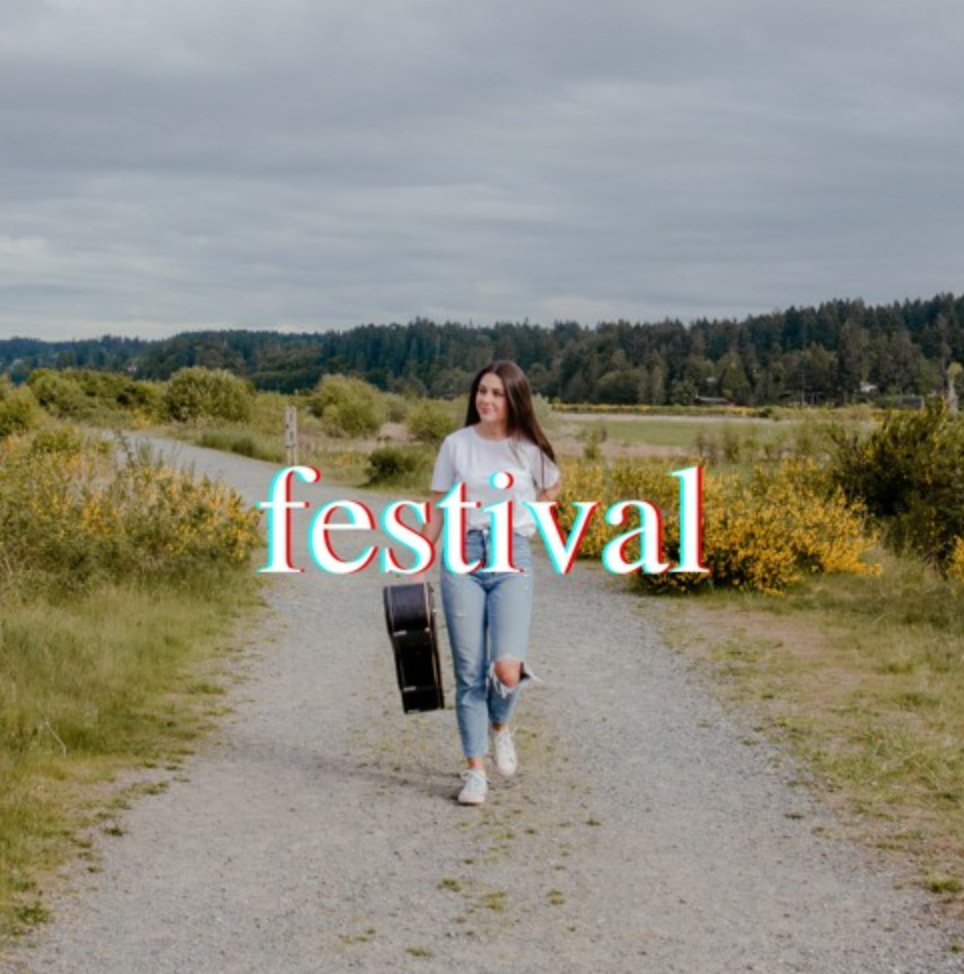 If memories of music festivals feel like a lifetime ago, Darrian Gerard’s latest pop-punk single, Festival, will bring them flooding right back as if they were yesterday. Darrian Gerard’s vocals carry the same girl next door vibe as the likes of Taylor Swift and all of the outlier attitude of pop-punk princesses such as Avril Lavigne, expectedly, that’s an instantly infectious and accessible mix.

The Canadian singer-songwriter and multi-instrumentalist also takes influence from Alanis Morissette and Angels and Airwaves, giving her sound a refreshingly dynamic sound that breaks the perfect pop mould with the effect-laden, punchy indie guitars and wholesomely rebellious attitude.

Festival released on June 4th; you can check it out for yourselves via SoundCloud.