Did the Music Industry Kill Off Rock Music?

Did the Music Industry Kill Off Rock Music? After the grunge era in the early 90s, rock music started to slip out of the mainstream, making room for hip hop to become the most popular music genre. That didn’t happen overnight. It took hip hop until 2017 to finally overtake rock as the most tuned-into music genre.

But the music industry isn’t solely to blame. The oligarchs in the music industry only sell what is in demand, and in the 21st century, the zeitgeist’s preferences changed from craving angsty riotous rock to preferring hip hop, alt-pop and EDM.

The Slow Decline of Rock Music in the Mainstream

Since rock music first burst into popular culture, it has never been as insignificant in the mainstream as it is today. That isn’t to say that there aren’t die-hard rock fans still out there and there are no talented rock bands contributing to the music industry. It just means that rock music is more of a sub-culture after the last hurrah of the 00s rock acts, who, despite their ingenuity and catchy hits, were the last icons of a dwindling culture that is becoming cannibalised by nostalgia for the glory days.

For a stark sign of the rock-averse times, you only need to look at the top ten most streamed artists on Spotify. At the time of writing, that included Drake, the Latin artist Bad Bunny, Ed Sheeran, Taylor Swift, The Weeknd, Justin Bieber, Arianna Grande, Eminem, Post Malone and the K-Pop act BTS. The top 50 most streamed Spotify artists do include a few rock acts bringing up the rear, including Queen, Linkin Park, and Imagine Dragons. Proving that if there is an appetite for rock music, rock fans don’t usually sate it with new blood.

Even in rock and metal festivals, it is impossible for new acts to grab headline spots. For the 20th Anniversary installation of Download Festival, the three headliners include Slipknot, Metallica, and Bring Me The Horizon – all names which have graced the bill multiple times before. The top half of the line-up posters have scarcely changed since the festival started in 2003. But year after year, hundreds of thousands of rock fans have rocked up to Donnington Park to stand in front of the familiar names, making no bones about the lack of new acts on the big stages.

New independent rock artists scarcely stand a chance with the declining number of rock and metal fans that are so preoccupied with the past that they are blinded to the new talent that surrounds them. On that basis, it is ludicrous that rock fans are putting the music industry in the firing line during inquests into who is to blame for killing rock music. The blood is on the hands of the people who refuse to listen to bands who weren’t around when they left high school!

When all of your favourite rock artists prove they aren’t immortal and die of old age (shocker), that is a clear sign that you are a part of the decline of rock music. The genre is unsustainable if it is nothing but an ageing population with no room for new bands to make their mark!

Rock Music as the Sound of the Underground

The commercial appeal of rock, metal and punk may have waned in the past few decades, but a fall from the mainstream does not mean that the alternative genres have died. Back in the underground, rock artists know that while they will never be as big as the Rolling Stones, Led Zeppelin, The Beatles, The Who, Queen, U2, Aerosmith and AC/DC, more relative success is still in reach in thriving scenes. Furthermore, rock acts are not attempting to appease the masses anymore. They have infinitely more scope to be experimental and create music that they want to make instead of making music that they think swathes of hard-to-please people would want to hear. 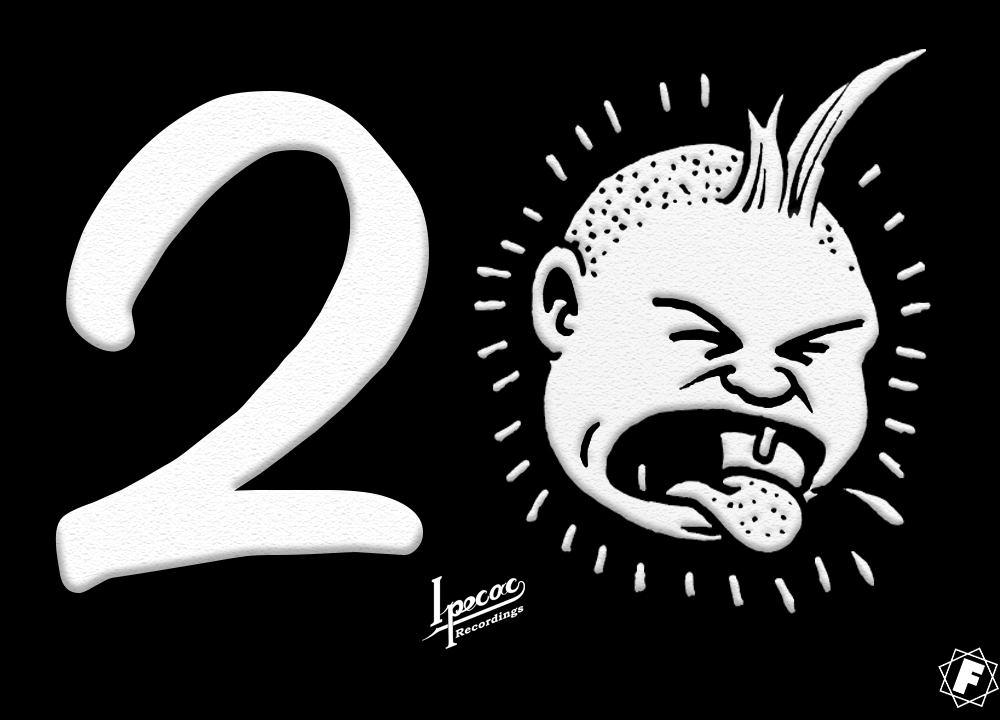 In 2022, the alternative music scenes are more diverse and daring than they ever have been. Just take a look at the bands signed to Mike Patton’s label, Ipecac Records. Even some of the biggest acts are taking risks by releasing the records they want to make. Take Slipknot’s new album, The End, So Far, for the perfect example. The band veered away from the heavier sounds of their first few albums and dared to be melodic. The album received ample critical acclaim and hit the number 2 spot on the US Billboard album charts. That didn’t stop bitter and pedantic fans dubbing it as “SlipColdknotPlay”, lamenting the “boring vocal melodies”, and assuredly proclaiming that “there’s nothing of interest here”. Seemingly, they wanted a replica of Vol.3 and didn’t have all too much consideration about what Slipknot wanted to do and say with the release. It’s hardly a surprise that the band has said it may be the last album!

If we want rock music to survive through the 21st century, then rock fans need to play their part. If you have ever been to a gig, you have probably heard the words, “thank you, we couldn’t have done this without you”, though it may seem cliché it is true. So, it’s time for rock fans to reevaluate the role they play within the music industry and support independent and up-and-coming artists.

Even if you can’t stump up the cash for gig tickets, merch and physical releases, it costs nothing to discover new rock bands via blogs and magazines. Follow them on social media, share their music, playlist their music, pre-save their new releases on Spotify, and watch their live streams to make a career in the industry viable.

A&R Factory constantly covers hot new rock bands that need and deserve your support. To name a few, they include the agitators of art-rock, Gated Estates. The Cardiff-hailing psych-rock band Columbia. The hard-rock Swedish newcomers Ember Street. And the synth-driven indie-rock outfit, The Spheres.

To have your music featured on our award-winning blog, submit your demo for a review. Alternatively, use our interview submission service to introduce yourselves to our rock-inclined readers.