Down the Years get into the belly of the blackdog in their white-knuckle alt-rock hit, A Thousand Roses

Down the Years get into the belly of the blackdog in their white-knuckle alt-rock hit, A Thousand Roses 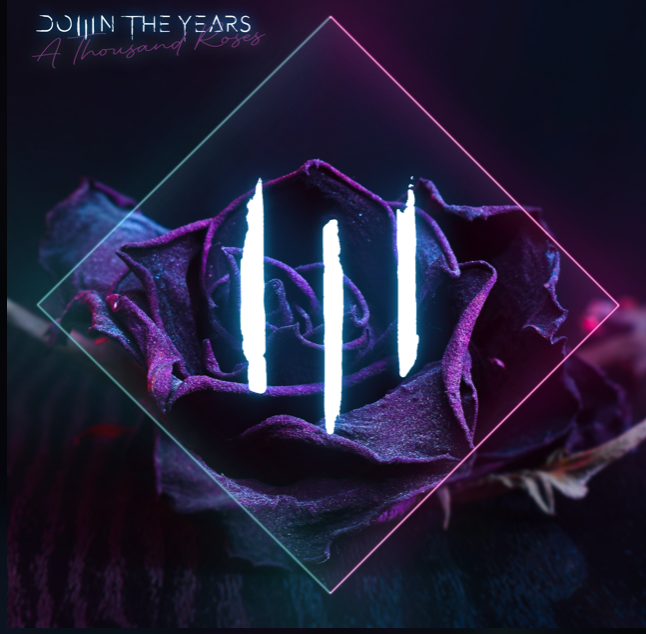 After a promising debut, South-East London’s Down the Years led us down the rabbit hole of their atmospheric ingenuity with their sophomore single, A Thousand Roses. To say that you will feel ALL of the emotions during this white-knuckle ride through candour, all-consuming riffs, and 80s rock nostalgia is no understatement.

The evocatively sublime hit lyrically explores how depression can insidiously take hold of our ability to admit we’re at emotional rock bottom, while the cinematic styling gives you a panoramic view into the black dog’s Machiavellian ways. Starting with guitars railing against the bleeps of a life support machine, building into a rock anthem for the ages with progressive vocals and winding back down into an almost baroque outro was nothing short of stylistic and conceptual genius.

Caught between being galvanised between the masterfully immersive production and sobered by the outpour of demons that have surfaced for many as of late, emotions are hard to place during A Thousand Roses. The only thing that is for sure is that Down the Years is the powerhouse the UK alt scene has been waiting for.

A Thousand Roses was officially released on all major platforms on October 14th. Check it out via this link.