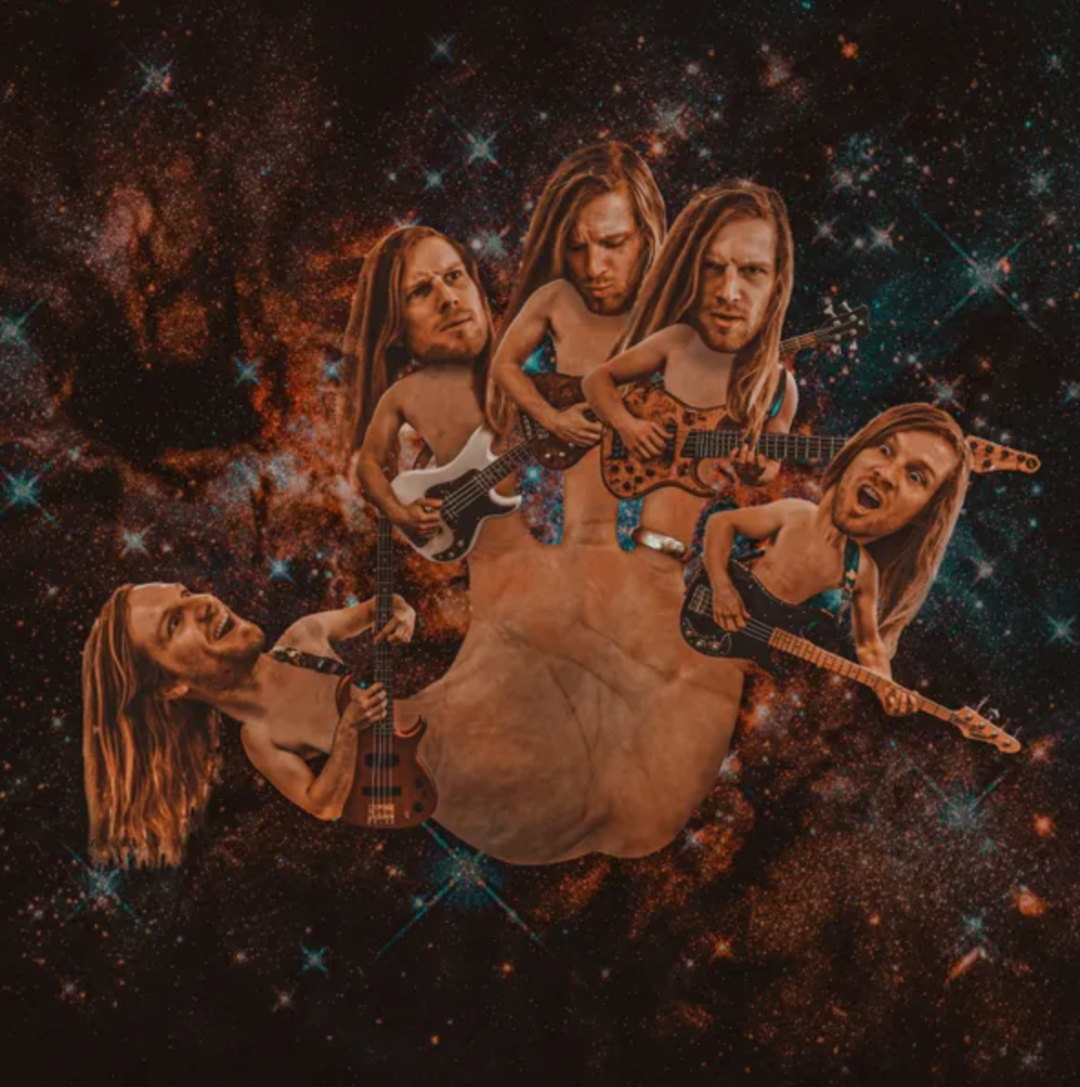 Canadian jazz bassist and composer, Evan Veenstra rocked aphrodisiacal exoticism on the standout single, SANDSTONE, from his 16-track album, BASS. The intuitively experimental album was performed entirely on electric bass; as an exhibition of the seemingly infinite melodic, harmonic, and percussive possibilities.

On paper, BASS could have been the most self-indulgent concept album in the ether. In its vibrant propensity, it carries a sense of spirituality, as though the complex riffs and meditative quiescence were composed in the 5th dimension. How he pulled the blissful accordance of classical Spanish guitar tones out of a bass guitar will always be beyond me.

BASS was officially released on June 26th; hear it here.