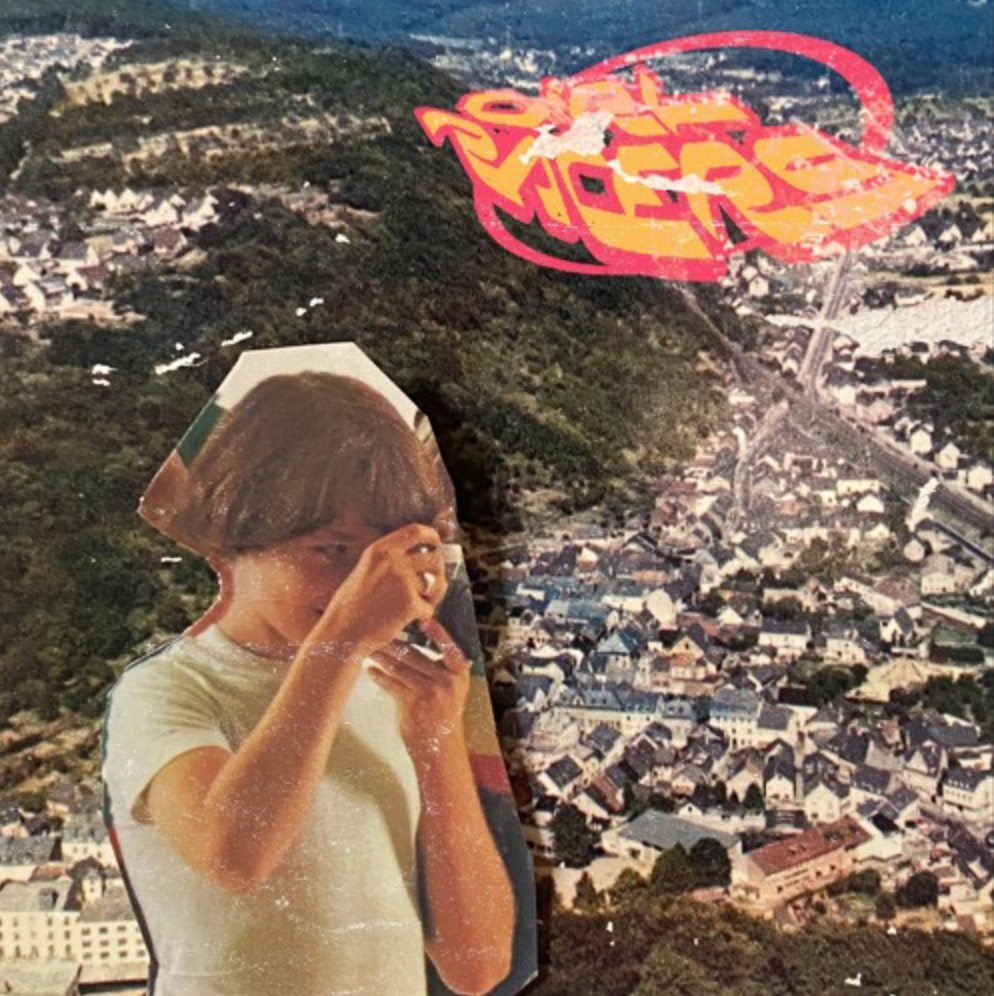 It is authentically indie in the 90s to these ears. Not just the sound but the attitude/aesthetic too. Somewhere between early 90s indie slackers Archers of Loaf and Glasgow Scotland’s noiseniks Urusei Yatsura, Girl Racers found their colourfully garagey sonic signature that is set to scribe itself across indie lovers’ synapses with the first hit of this pessimism-decorated hit.

Never Again will officially release via Bug Dump Records on October 14th. Hear it on Spotify.