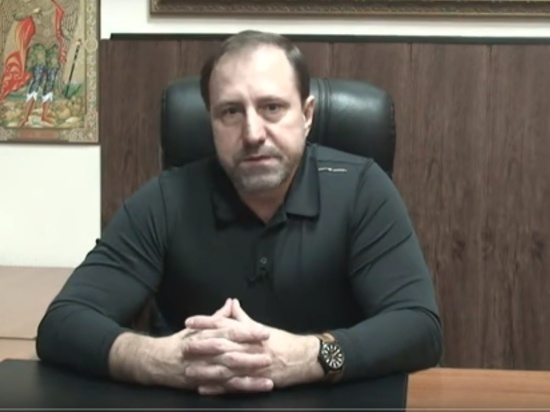 The commander of the DPR Vostok battalion, Alexander Khodakovsky, called on his Telegram channel not to wait now every week for reports about taking control of cities in the Donbass. At the same time, he noted that actions were being intensively prepared as part of the second stage of the special operation.

“Having run into a number of fairly large cities, we slowed down the pace of advancement – and this is normal for the current situation,” Khodakovsky wrote, adding that in the foreseeable plane, battles of local significance will be observed. According to him, for now, the main agenda will be reports on rocket and artillery successes.

“Meanwhile, behind the scenes, hard work is going on to prepare for the second stage of the operation,” the battalion commander continued.

” Whether the enemy provokes an avalanche with his counteroffensive, or we ourselves become the initiators – it is not so important,” Khodakovsky emphasizes, noting that the success of this stage will determine many positions not only in the theater of operations, but also in politics.

“It won't be easy, you'll have to use all available forces,” Khodakovsky warned. He added that it is necessary to consolidate and increase the achieved result