Left of the Slash take us to the alt 90s with their latest single, ‘Never Let Go’.

Left of the Slash take us to the alt 90s with their latest single, ‘Never Let Go’. 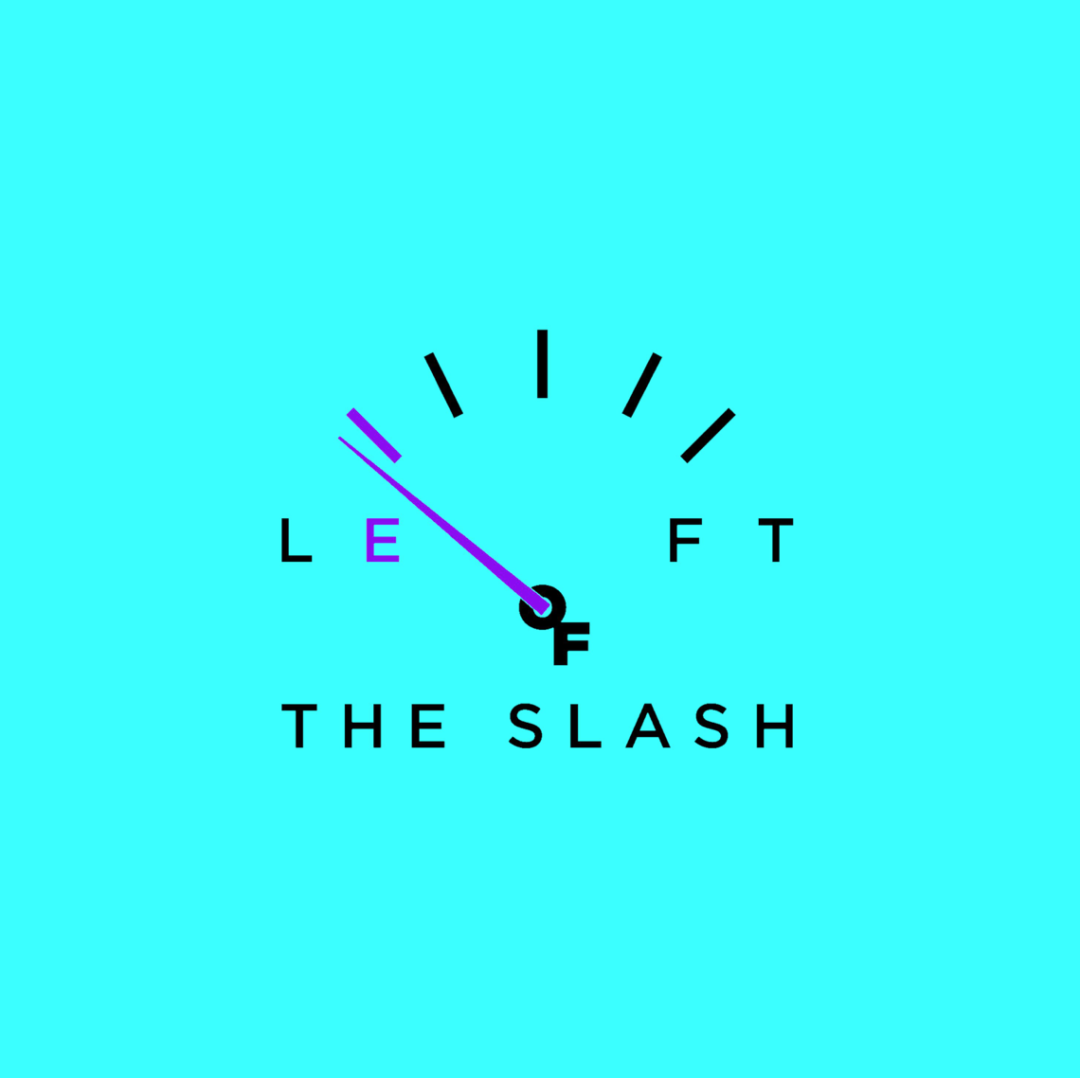 LA’s prodigal sons of alt-rock, Left of the Slash, are set to release their hotly anticipated psych-laden, grunge rock single, Never Let Go. The rising artist may take their sound seriously, but they made the track infectious from the first hit. The vocal personality is just as enticing as Cobain’s during his 1993 unplugged performance of Plateau.

With fleeting reminiscences to everyone from Modest Mouse to Pixies to Sonic Youth to Queens of the Stone Age, Left of the Slash refreshingly eclipse the golden era of grunge and no-wave while adding one of the freshest new takes on sludge pop that we have heard this year.

It would be no surprise to see Left of the Slash’s name added to the roster of artists at Sub Pop or Ipecac Records. Has someone informed Mike Patton that they exist yet?

Never Let Go will be available to stream from June 11th. Check out Left of the Slash via Facebook and Instagram.