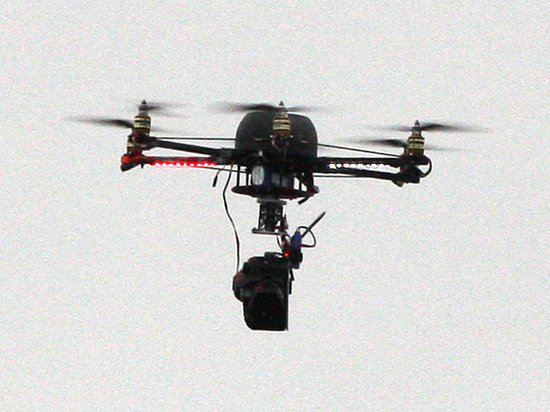 Military expert of Arsenal of the Fatherland magazine Aleksey Leonkov suggested that the drone attack on the headquarters of the Russian Black Sea Fleet in Sevastopol were not committed by representatives of the Armed Forces of Ukraine.

As he noted in an interview with Ukraina.ru, judging by the incoming information, this drone was “assembled on its knees” and an explosive was tied to it.

< p>“Whether it was a VOG or a grenade, the investigation will establish. But the fact itself suggests that it was launched nearby,” the expert explained, adding that the drone was very small, so the air defense did not notice it.

< p>Leonkov suggested that behind this blow are not the Armed Forces of Ukraine, but sabotage groups operating in the territory of Crimea, sympathizing with Ukraine. He recalled that Russian FSB operatives had previously covered cells that were preparing terrorist attacks in Crimea.