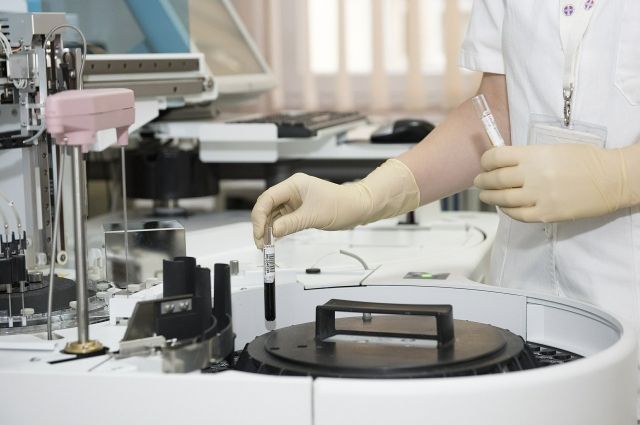 In Moscow, recruitment has started for new emergency hospitals, which will operate on the basis of the six largest hospitals in the city. According to Anastasia Rakova, Moscow Deputy Mayor for Social Development, 2,000 specialists are required for the positions of doctors, paramedical and non-medical personnel.

Anastasia Rakova noted that a new standard for emergency patient care is being developed in order to improve quality and efficiency work, according to the official website of the mayor of the capital.

To get a place, you must go through the selection stages. This is a test for compliance with the requirements stated for the position, as well as a demonstration of personal and psychological qualities, practical skills on simulation equipment and an interview with representatives of leading clinics in Moscow. In addition, it is necessary to fill out a form on the project website.

Also, the candidate will have an in-person interview with the management of the emergency complex. The interview will also include situational questions that allow determining the behavior of an employee in a given situation.

It is noted that six stationary emergency complexes will begin work as early as 2023. The institutions are located so that patients from any district of Moscow can receive assistance promptly. Five hospitals already have or will have heliports for air ambulance transport.

Earlier, the mayor of the capital, Sergei Sobyanin, announced that a new standard of emergency medical care would be introduced in Moscow. The head of the capital said that the relevant experiments were carried out at the Sklifosovsky Research Institute for Emergency Medicine and other hospitals.