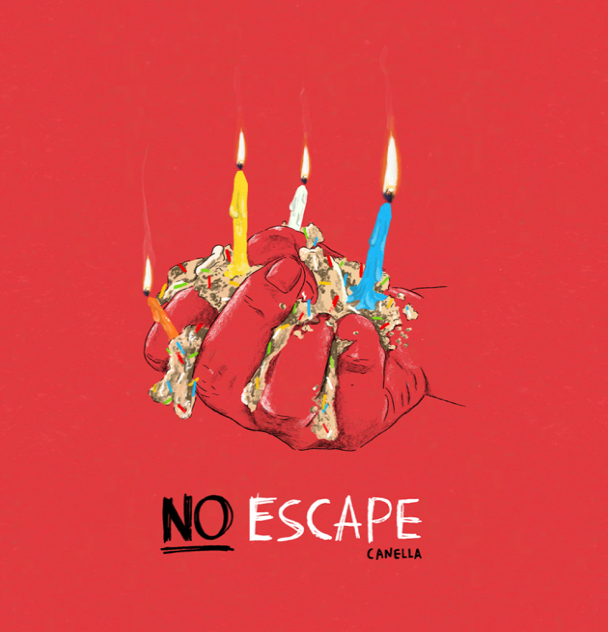 Somewhere between the vocal melodies of Angel Olsen, Taylor Swift & Hayley Williams sits the arresting timbre of Canella’s vocalist in their sophomore single, No Escape. The short and sweet indie-rock release unravels through complex instrumental layering, a pinch of Avant Garde pop production and a juicy chorus that you won’t be eager to get out of the grips of.

The rising indie rock outfit from Albany, NY, and Colombia, respectively, takes inspiration from 00s alt-rock and they’ve gone down a storm based on their accolade as the winners of the WCDB Radio’s Song of The Year for their debut single, Quiet Love. With their sophomore release now galvanising the airwaves, more hype is sure to follow.

No Escape will officially release on October 28th; it will be available to stream on all major platforms via this link.