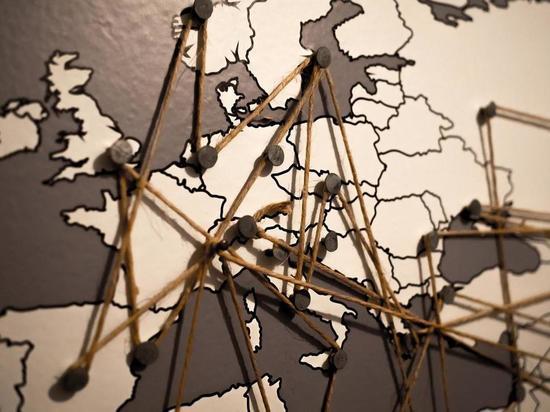 Senator Alexei Pushkov said in his Telegram channel that the policy of the Moldovan authorities threatens its territorial integrity.< /p>

According to him, the current president of the country, Maia Sandu, wants to turn Moldova into a kind of “Romanian province.”

“I consider these actions a real threat, since Pridnestrovie, according to the statements of the authorities and the mood of local residents, does not plan to follow this path,” Pushkov said.

Earlier, the head of the Ministry of Foreign Affairs of the unrecognized Pridnestrovian Moldavian Republic, Vitaly Ignatiev, said that the PMR authorities want to achieve independence with subsequent accession to Russia. Such a decision is possible in accordance with the results of the referendum, which was held in 2006.