Shoigu held talks with the head of the Pentagon 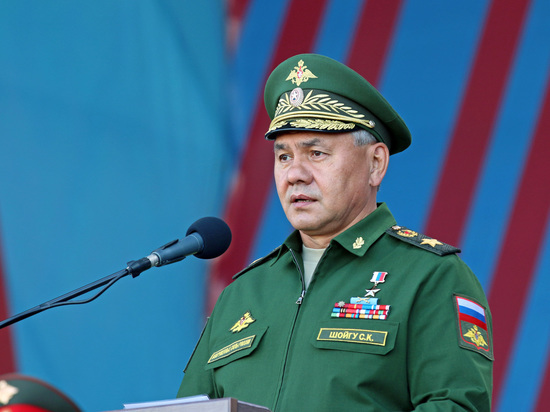 Russian Defense Minister Sergei Shoigu held telephone talks with the head of the US Pentagon Lloyd Austin. As noted in the Russian department, the parties discussed security issues that are of “mutual interest.” It is not reported what topics the ministers touched upon.

Earlier, the representative of the press service of the European Commission Nabila Massrali spoke about the EU's reaction to the dispatch of CSTO peacekeepers to Kazakhstan. Massrali said that the European Union took into account President Tokayev's request to send CSTO forces to the country.

On January 5, Kazakh President Kassym-Zhomart Tokayev asked the CSTO to send a military contingent to the country to quell the riots that arose amid the protests. Also, the head of the republic introduced a state of emergency until January 19.