The Crypto Crash Burst the Music NFT Bubble. Here’s What All Artists Can Learn from the Rise & Fall

The Crypto Crash Burst the Music NFT Bubble. Here’s What All Artists Can Learn from the Rise & Fall 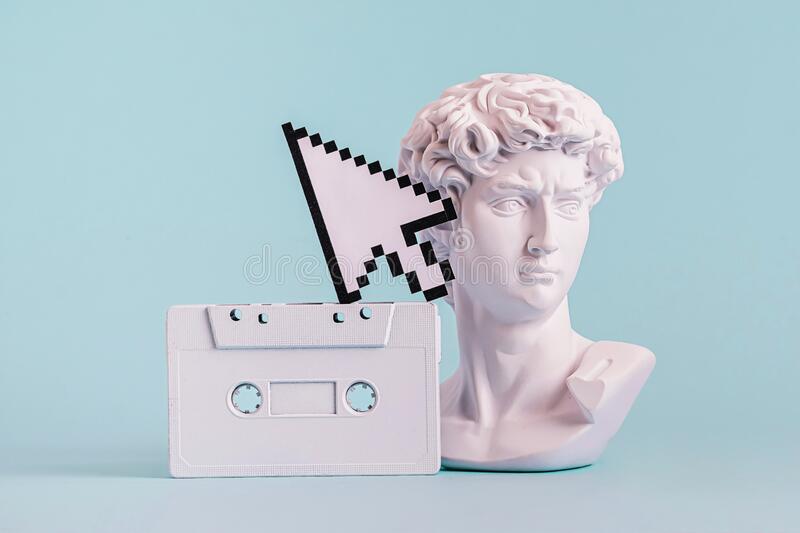 Web3 and music NFTs were primed to be one of the biggest trends in the music industry in 2022. Some of us dared to dream of a digital world where artists could operate free from the money-grabbing middlemen, exploitative platforms, and generally just the crushing weight of capitalism. That vision was shattered by a crash that showed us the true volatility of the market. The optimism was sweet while it lasted, but reality quickly soured it, and the tears of all the investors now at a loss salted it.

The foundations were laid for a more egalitarian music industry when sites such as Royal.io, SongVest and Royal Exchange launched. However, NFT holders keen to invest in their favourite artists weren’t immune from the cryptocurrency cash. In January 2022, NFT sales peaked at $12.6 billion before plummeting to just over $1 billion in June. For context, some of the big ticket NTFs, such as GIFs from the Bored Ape Yacht Club, dropped in value by 60% between May 2022 and June 2022.

The music NFT market was never perfect. The ecological impact from the NFT carbon footprints was enough to raise alarm bells. The volatility of the markets meant that people could only invest what they were prepared to lose. Many music fans were priced out by the tokens, and their utility certainly didn’t match their value.

So, no great loss, right? Not quite. There were several notable innovations and moves in the music industry that happened alongside the frivolous acquisitions of ridiculously expensive NFTS. The Whitney Houston NFT containing an unreleased demo which was recorded when she was 17 selling for $999,999 was never going to equate to adequate income for independent artists. But there are lessons to be learnt from the digital trends that echoed around NFTs.

A Retrospectively Realistic Review of Music NFTs for Independent Artist

Throughout the hype over music NFTs, it became evident that they were for the few, not the many. The few people with excessive money to burn and the few artists with the ability to make their fans fetishize everything they touch.

During the economic crisis that is shifting the comfortable into discomfort and evaporating the notion of disposable income, it’s a stretch to ask music fans to purchase a t-shirt, CD, or £5 gig ticket. Let alone make high-risk investments in their music careers via NFT.

At this stage in the game, it should go without saying, taking music NFTs off the table while promoting independent music and building your brand is a sensible move but don’t forget what initially triggered the love, fascination and novelty of music NFTs.

The true beauty of NFTs included their ability to act as collectable keys to digital archives curated by artists, they gave the thrill of exclusive content, and they became an incredible way of beating the ticket touts by acting as gig tickets.

The Legacy That NFTs Should Leave Behind

Before we get into it, for clarity, we’d like to emphasise that in the context of music, NFTs aren’t just a piece of digital art that can easily be copied and shared. The irreplicable digital asset, which exists on a blockchain, is ideal for storing and sharing music, videos, and artwork with NFT holders.

In one (not so simple) transaction for the average Web2 user, fans could own exclusive bonus tracks or entire discographies, collect keys to music communities, earn royalties from the music they invest in and receive perpetual perks courtesy of the gratified artist.  Even if you abstract crypto, NFTs and Web3 possibilities from the equation, the short stint of success of the music NFT market highlighted a few things for every independent artist to take away.

Even though many like to believe that humans are the most advanced species on earth, when it comes to possessions, we’re no better than magpies looking for the shiniest objects to take back to our nests. The case for species superiority weakens even more when our obsession with hierarchies is called into question.

Just anthropomorphise a silverback mountain gorilla trying to gain dominance in the jungle based on what they own in the ether on their metaphorical iPhone to get the picture; that is where we are in 2022; chasing scarcity, out of want, instead of need. Because when you chase scarce necessity, that is desperation, but when you financially scurry after a marked-up luxury, that is a privilege that you can flash to the rest of society to prove you are worthy of following.

Like numbered limited edition vinyl records or rare first pressings, NFTs were briefly great at triggering a sense of scarcity amongst digital consumers. It isn’t the non-sentient NFTs’ fault that they beckoned people into status/dick swinging contests of people proving they have ludicrous money to burn. Independent artists can curse the sociologically warped marketplace, or they can learn the value of exclusive products and content.

For example, incentivise physical sales of your music by including bonus material that isn’t online on limited-edition releases or send exclusive previews to members of a mailing list. Maybe don’t go as far as Fyre Festival on creating FOMO, but don’t be afraid to use it to your advantage.

Music Will Always Be More Than Just a Transaction

A massive part of the appeal of music NFTs were the special privileges that came through NFT ownership, which could be everything from exclusive content to custom content to royalties to naming rights on songs. Around NFTs, artists got more inventive than ever before with how they could thank fans for their loyalty and increase engagement and excitement. There is little room to wonder why so many got caught up in the ill investment frenzy. Honestly, artists should be funding their NFT investors’ therapy at this point.

We’re not saying that all independent artists should be out of pocket to offer freebies to their fans. We are saying that for any remote shot of success in the contemporary industry, you will have to stop treating music as a commodity you throw out in the world and realise the power of building connections. Artist & fan connection was the key driver behind the multi-million-pound music NFT market. And time after time, we see the artists that truly care about their fans thrive with cult like followings. You don’t need to be the next Jim Jones, just don’t think you’re above thanking the people you rely on for success.

If Snoop Dogg has his way, the Web3 world will be back with an appealing vengeance. Until then, bring the perks of NFTs to your fans, without asking them to stump up insane cash for the privilege of recognising their loyalty.