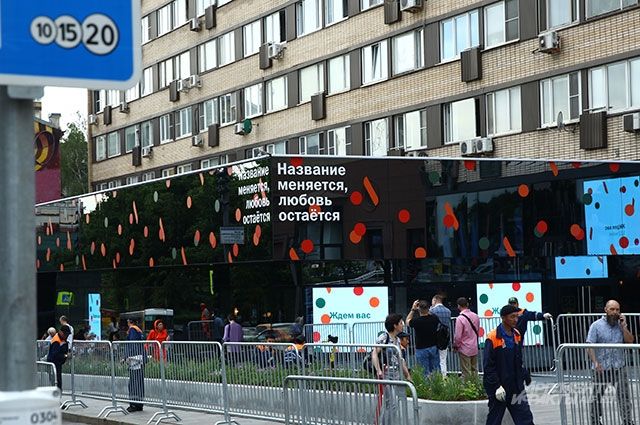 An advertisement for the sale of the vkusno-i-tochka.ru domain appeared on the Web, the seller is asking for 298,700,000 rubles for it.

The domain name coincides with the name of the Vkusno restaurant chain and dot», which opened on the basis of McDonald’s.

The site address was registered on June 10th. The domain is paid for a year in advance, its owner's data is hidden.

Now there is a site with culinary recipes at vkusno-i-tochka.ru. In the press service of "Tasty and point" The RBC agency was informed that they did not buy this domain.

Recall that today in Moscow and the Moscow region, the former restaurants of the McDonald's chain opened under the Vkusno i Tochka brand. So far, only 15 cafes will be open. According to the owner, now the company faces the main task – to open in the regions of the country all restaurants that have been idle for three months.