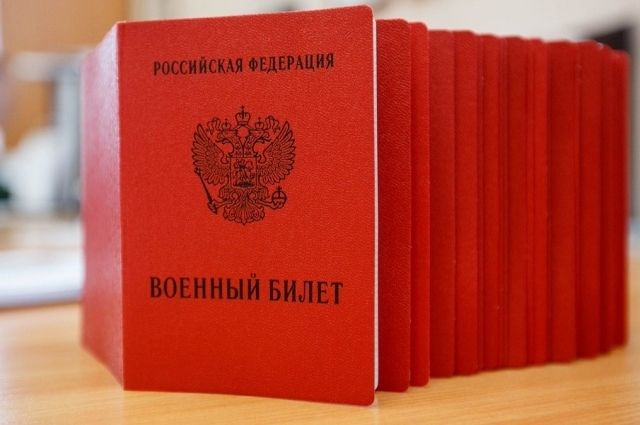 As part of the partial mobilization, first of all, shooters, tankers, artillerymen, drivers and driver-mechanics will be called up. This was stated by the representative of the Main Organizational and Mobilization Directorate of the General Staff of the RF Armed Forces Vladimir Tsimlyansky.

Tsimlyansky specified that the order of conscription of citizens in the reserve has not been established, but priority will be given to those who have military registration specialties. One of the main factors is the fact that the drafted Russians have combat experience. At the same time, in accordance with the law, privates and sergeants under 35 years of age are subject to conscription, junior officers – up to 50 years old, senior officers – up to 55 years old. The number of citizens called up is determined by the regular needs of the completed military units, the representative of the ministry added.

According to him, the priority recruitment criteria during partial mobilization are military specialties, not military ranks. It is planned to call for service both officers and privates and sergeants.

Earlier it was reported that during the first day of partial mobilization, more than 10 thousand residents of Russia arrived at the military registration and enlistment offices on their own.