The prodigal sons of rock n roll Midnight Miles kicked up dust in their latest liberating hit, Coming On

The prodigal sons of rock n roll Midnight Miles kicked up dust in their latest liberating hit, Coming On 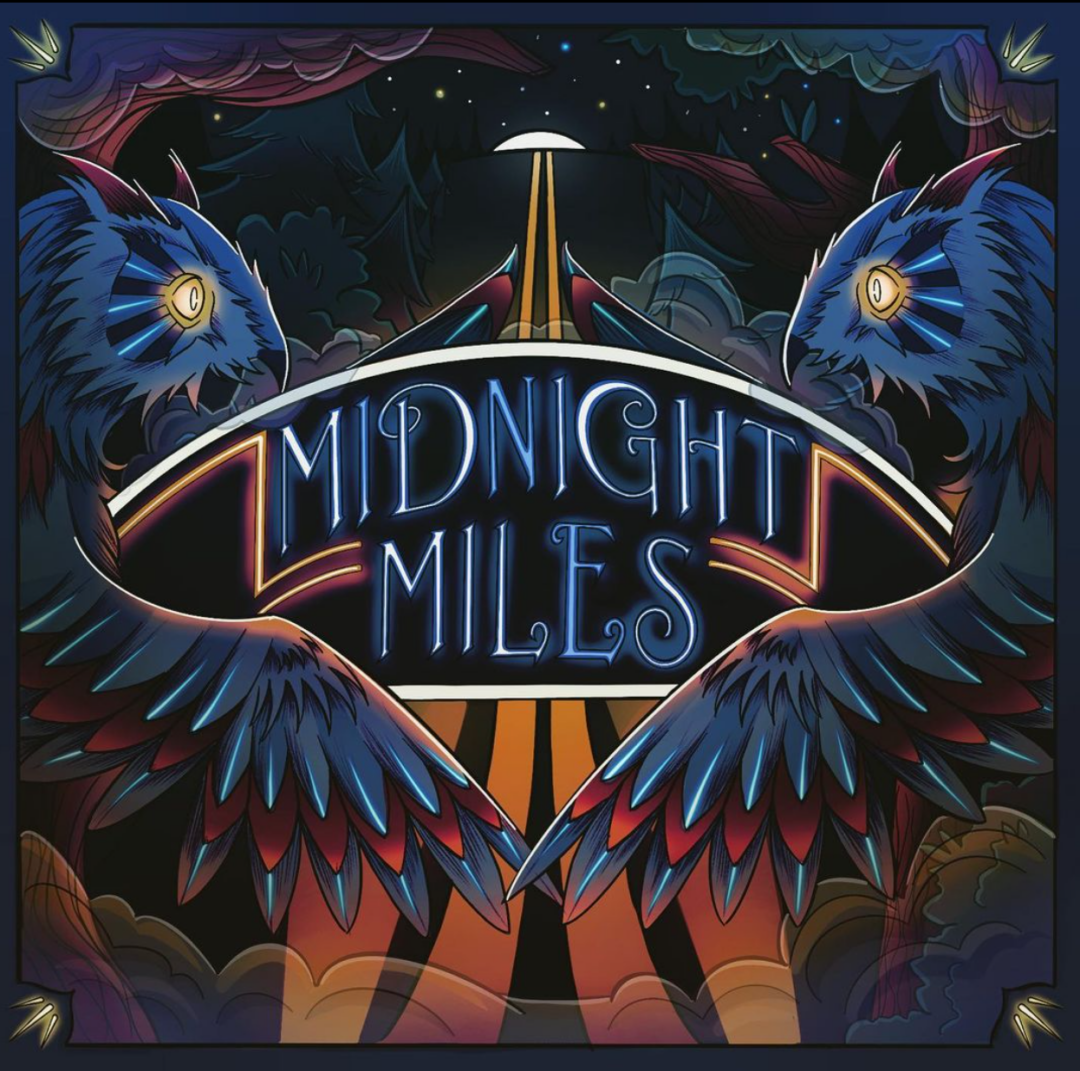 Purveyors of road trip rock n roll, Midnight Miles kicked up plenty of dust in their latest single, Coming On. With vintage tones and crooning blues rock vocals that give The Black Keys a run for their money around the socially conscious lyrics that make no bones about documenting the depths we’ve descended to, getting caught up in this reverently electrifying feat of rock n roll is compulsory.

While the driving backbeat takes control of your rhythmic pulses, the vocals affirm that you’re not alone in thinking that everyone’s gone mad. Everyone’s down with the sickness, but there are few as sonically maniacal as these Montreal-hailing prodigal sons.

The fervidly hot guitar solos that definitively earn the Midnight Miles guitarist a spot in guitar hero history is the perfect remedy. It’s impossible to feel disillusioned while getting caught up in their liberating turbulence. The next time I need a shot of riff-driven serotonin, I know where I’m turning. No review of Coming On could be rave enough.

Coming On will officially release on January 19th. Check it out via Midnight Miles’ website.