The stupidity of a genius ruined: the most ridiculous death in the history of the Olympics 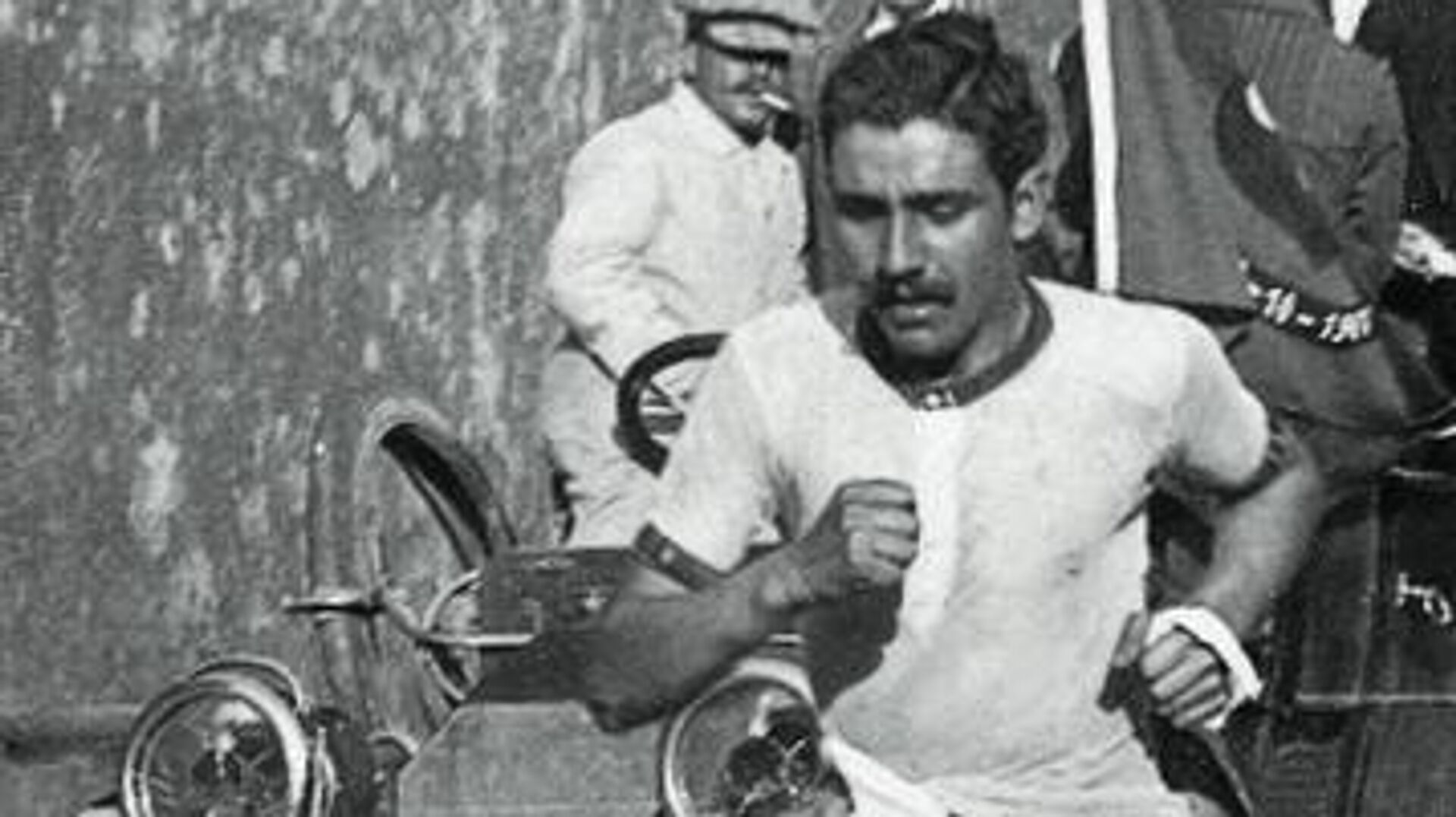 The editor-in-chief of a Portuguese sports newspaper traveled from home to office by tram. Somewhere in the middle of the way, he put down the fresh number, looked out the window and saw a man running parallel. The publisher thought that the guy did not have time and decided to catch up with the transport to the next stop. But the restless runner did not jump into the opened doors, continuing on his way.

Lazaro was running to work ten kilometers from home

On that day the journalist watched Francisco Lazar's usual way to work. The Portuguese just finished school and got a job as a carpenter at a local factory. Lazaru grew up in a poor family, whom he tried to help financially from an early age. To save money and not spend money on tram travel, he traveled to work on foot every day. And Francisco lived ten kilometers from the plant.