“A third of the land belongs to someone who doesn't know”

The Ministry of Agriculture of Kazakhstan reported that the country is undergoing a mass return of unused agricultural land to the state. For 6 months of 2022, 904 thousand hectares of land were seized from the owners and nationalized (last year – 430 thousand hectares). Before the new year, it is planned to return another 5 million hectares of unused agricultural land to state ownership. 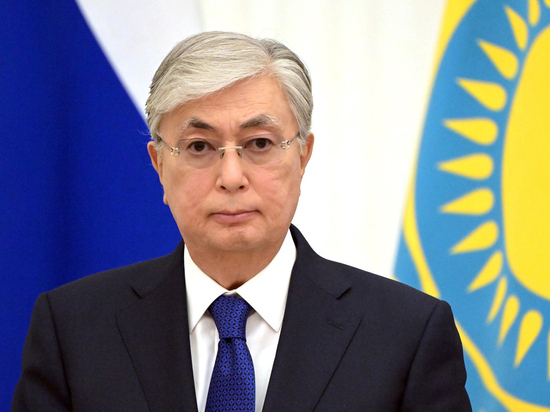 The working commission for the seizure of unused and issued lands in violation of the law was formed on behalf of President Tokayev. In each region of the country there is a special interdepartmental group that checks land users. Land is confiscated in favor of the state if it is established that it was not used by the owners for its intended purpose during the year. Or it was singled out with violations. The order of the Minister of Agriculture provides for inspections by the territorial divisions of the Committee for Land Management in relation to 2*584 entities on an area of ​​7.45 million hectares. 601 unscheduled inspections have already been carried out in relation to land users on an area of ​​1 million 517 thousand hectares. According to the Ministry of Agriculture, the lands returned to the state are then distributed among the new owners for their intended use. Director for Regional Projects of the Caspian Institute for Strategic Studies Yuri Solozobov commented:

– Kazakhstan – one of the three post-Soviet countries, along with Russia and Ukraine, which produces wheat in commercial quantities for export. Unlike the Russian Federation, where a system of large agricultural holdings has been created, where modern production has been established with a yield of 40 centners per hectare, the wheat yield in Kazakhstan is low – 11-13 centners. Fertilizers are applied there approximately three times less than in the Russian Federation. At the same time, the country needs to satisfy its own needs for grain and send something for export. The problem is that a large amount of land went to incomprehensible owners. According to my information, during the inspection, it was revealed that about a third of the agricultural land turned out to be owned by an unknown person. Now, with grain becoming one of the key export commodities, this situation has become unbearable. It is not surprising that Tokayev is putting things in order “for himself”, building a more transparent system of ownership. The second reason is the redistribution of land from old clans to new ones. Here, the Russian experience of creating large private agricultural holdings looks very successful. Because it is necessary to purchase equipment, it is necessary to rebuild production in a modern way. So all this was expected and surprising that it happened just now and not a few years ago. 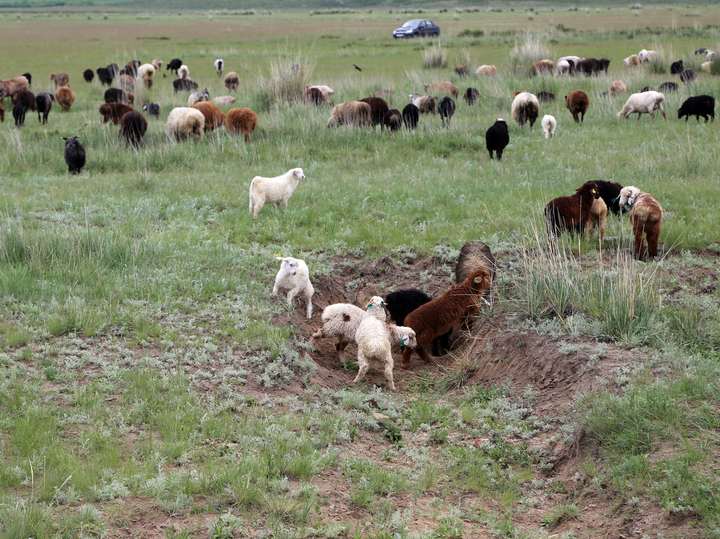 – Of course, it makes no sense. This applies primarily to large areas of land. There, big officials became big landowners. And often they don’t use this land at all, but keep it “to be.” The fact that the earth is empty is visible from satellites. Kazakhstan was even forced to buy grain from the Russian Federation in order to then re-export and sell it to the markets of Central Asia. We are talking about creating the appropriate infrastructure and distributing land for private construction and farming. Here is the problem of food security, and the fact that the export of hydrocarbons from Kazakhstan is now difficult for various reasons. Representatives of Western firms met with Tokayev and told him that it was necessary to look for ways for their domestic consumption. Cheap local diesel fuel can be used for agricultural production. And food – it is a key factor in the stability of all of Central Asia. Both Afghanistan and Iran are ready to consume grain from Kazakhstan.

– No. The government is just trying to fix things. This is the policy of the NEP, let's say so. – Kazakhstan has already given the US and the UK almost all of its oil and gas. Now he can give the land to foreigners?

– When even just a rumor spread that part of the land could be transferred to the Chinese, unrest broke out in Kazakhstan. There were so-called “land rallies”. The new version of the Constitution says that the land and mineral resources belong to the people of Kazakhstan.