Video Killed the Radio Star; Now the Philistine Vultures of Disaster Capitalism are Pecking at the Carcass of BBC Introducing

Video Killed the Radio Star; Now the Philistine Vultures of Disaster Capitalism are Pecking at the Carcass of BBC Introducing 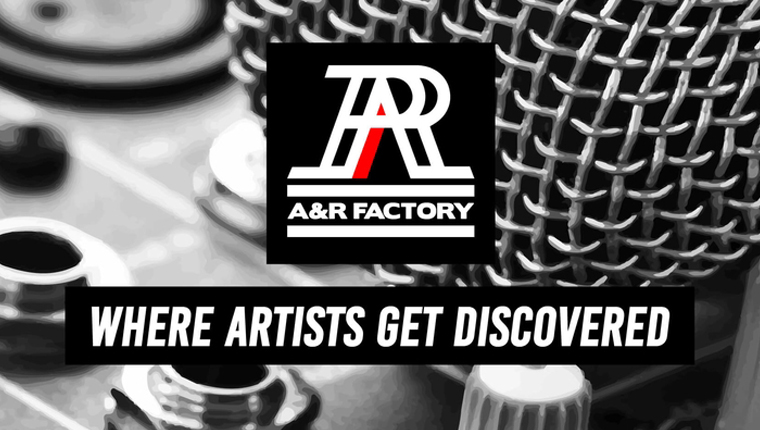 The uncertain future of BBC Introducing has sent lament for one of the few remaining vestiges of the industry as we knew it ricocheting through the grassroots music communities since the staff redundancies were made public knowledge.

Yet, The Guardian has been harbingering the demise of non-commercial radio stations for quite some time. In September 2022, when most people who were not born with a silver spoon in their mouths were too busy worrying about how they were going to pay for their heating bills, the outcries from radio stations and their DJs fell on silent ears.

Bootstrapped independent radio stations aired their anxieties around the increasing financial pressures, amplified by the threat of rising bills, alluding to how local and internet radio shows have become labours of love for everyone involved.

Those committed to the cause endeavoured through, knowing that without independent and local radio, independent artists have one less platform to stand on and receive royalties. Yet, there is only so much self-sacrifice tastemakers can take before they are little more than burnt-out martyred scar tissue attempting to keep up the momentum in a thankless society that would feel better to have radio around, even if they haven’t tuned in since 2007.

Of course, holding out hope for government support is as redundant as the BBC Introducing staff now find themselves as the BBC looks for ways to cut their budget. Culture doesn’t have a place amongst disaster capitalists on the front benches that are intent on dragging the country to rock bottom so they can mine what is left out of the economy.

Just before that last-ditch cry for help from independent radio stations across the UK was printed by The Guardian, the socially sharp comedian, Stewart Lee, shared his opinion on how the arts end up as cultural damage while the anti-woke philistines throw their toys out of the pram indiscriminately.

“Worms are chopped by the plough, but the plough means them no harm. Brexit Britain is that plough. Artists are those worms. And Nadine Dorries is a woman crouching at the side of the field, watching the plough, while doing a massive shit in the nest of a rare bird.”

The culture war is decidedly upon us. Yet, the anger from the sane minds that see the value in art and music beyond the monetary gains is as quiet as a Nils Frahm album. If we are too pacifistic and placid to make a stand beyond Tweeting outrage, do we only have ourselves to blame for falling like dominos?

Is the Unsustainability of BBC Introducing a Sign of the Tuned-Out Times?

BBC Introducing is far from the only independent radio show dedicated to platforming up-and-coming talent. Amazing Radio, XRP, Postcards from the Underground and Hard Rock Hell Radio are just a few stations holding the torch from the bygone era when radio stations didn’t have to worry about supply and demand.

While that is not to say that the downfall of the local BBC Introducing stations is something that should be taken lying down, it is to say that the changing tides of our relationships with music are something to consider. Sure, it is easy to bemoan that the postcards of our youth have gone out of print, to be replaced by a new digital format that is easy to hate for its difference to familiarity and relics of nostalgia. Yet, demanding a demand to create a supply is more than a little blind-sighted.

In January 2022, You Gov published its findings from a survey on how global music consumers are sourcing their new sounds. It should come as no surprise that the traditional means, while they remain important, are far less integral to the musical ecosystem – especially for the younger generations. And to any self-entitled boomers who think that the world should stay stagnant so that it feels more akin to how it was when you left high school. I am sorry to tell you that the younger generations that you have scorched the earth and destroyed the economy for deserve to be catered for to some degree.

In 17 global markets, Spotify and other music streaming apps were the most popular means of music discovery, with over 36% of people using Spotify AI recommendations to fill their playlists. 33% of the people surveyed used terrestrial or satellite radio to discover new music. However, it was mostly music fans aged 35 and over, using this method.

Furthermore, if you look at any list of how independent artists should promote their music in 2023, submitting music to radio stations hardly makes it into the top five items. Music promotion strategies in this era usually revolve around pitching to playlisters, using a third-party distribution service, using social media for self-promotion, playing live, building a website and mailing list, creating music videos, and submitting your music to blogs.

While I will never be happy to see the death throes of any valuable service within the grassroots music industry, a touch of realism goes a long way to keep the melancholia of our rapidly changing world at bay.

BBC Introducing has done so much more than launch the careers of Florence and the Machine and Ed Sheeran; the impact it has had on thousands of artists’ careers is wholly inestimable. But sadly, the majority of those who purport to care about the grassroots music industry would rather let it landslide into obscurity. There are so many bigger fish to fry in these recession-blighted disjointed times, but everyone’s got too much anxiety to walk into the kitchen.